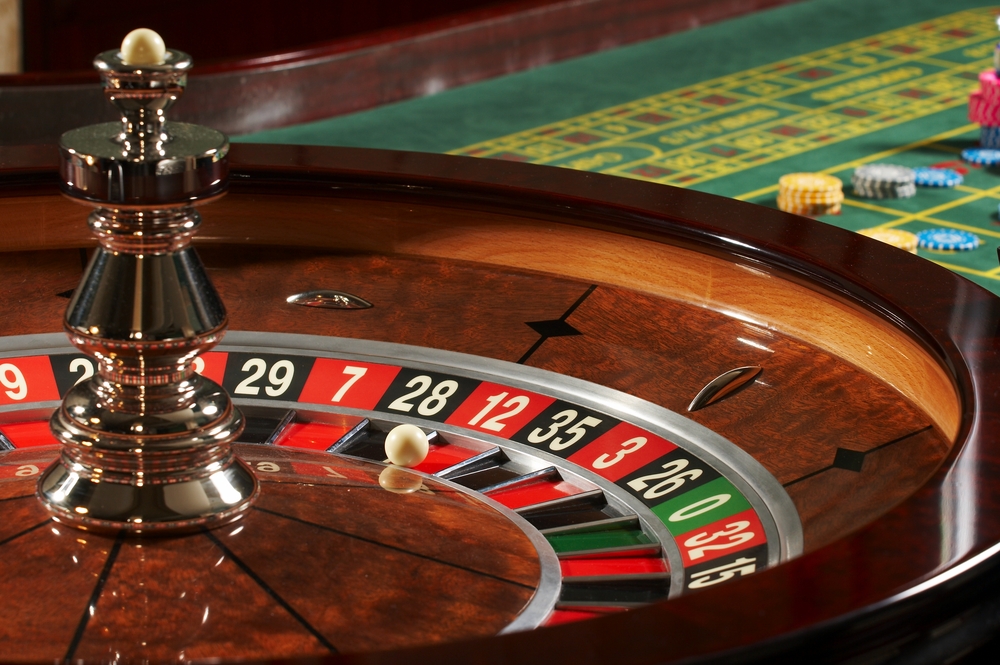 Roulette is an exciting game which is found in all casinos, both traditional and online. The roulette betting system is not difficult to learn, and mastering basic roulette rules does not take long at all. Players are given a choice of placing their bets on odd or even numbers, on red or black colours, or on single numbers. 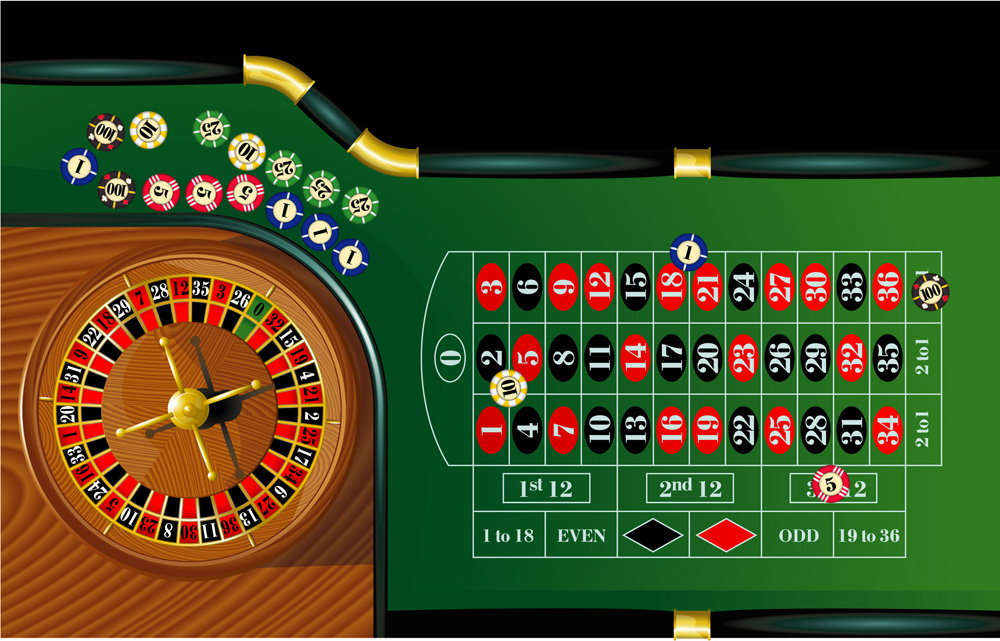 In roulette strategy, inside bets can be made by betting on a single number; on two vertically adjacent numbers; on a horizontal line of three sequential numbers, on four numbers which converge at one of the corners, on six sequential numbers which make up two horizontal lines, and on a three numbered bet (including a zero). Outside bets in roulette strategy such as betting on odd or even, or red or black, normally offer smaller winnings.

Many players like to follow a particular roulette betting system for luck. They do this by implementing a variation of the martingale strategy. This means that after a player suffers a loss, they double their bet in order to counteract what they have just lost, in addition to winning a sum which is the same as the original bet. Alternatively, after sustaining a loss or win, some players use a progressive betting plan known as the Labouchère System. This works by utilising a group of numbers that are in a line in order to work out how much to bet. Normally, this means adding the line’s end and front numbers. After a win, the player crosses off numbers and carries on this strategy with the line which is now smaller. If the player suffers a loss, he/she adds their last bet to the last part of the line.

Another option is the D’Alembert system, which is based on a pyramid approach. Generally speaking, it is used for outside bets with even-money, and is often used by players who want to restrict their losses. After players have sustained a loss, on the following bet they add one unit. And as soon as the player has had a win, they deduct one unit from the following bet.

The Dozens Bet is another popular strategy for outside bets. If the player wins it pays the same rate as the columns bet: 2 to 1. The difference between these two options is simply their numbers. The bet is placed on the last part of the grid on the 2 to 1 sign for a column, and the bet is place in the area marked 1st 12 etc., on a dozen bet.

The martingale dozens system which uses 24 numbers, involves the player picking two dozens, and then bets one unit on both of them, this means that their bet comprises 2 units in total. The player continues to bet one unit on every dozen. If the player sustains 2 losses, whether in succession or not, the bets are raised by 1 unit in each dozen. One advantage of this strategy is that players can bet on 24 numbers as opposed to the 18 that are used in other outside bet systems.