If you want to play Baccarat online, the rules can seem confusing at first, but as you will see, aren’t really all that complicated for the player. Most UK online casinos now offer live dealer Baccarat which is a lot more interesting to play than a fully automated version because the dealer in Baccarat is a very important part of the game as they advance all of the play after the bets are made. 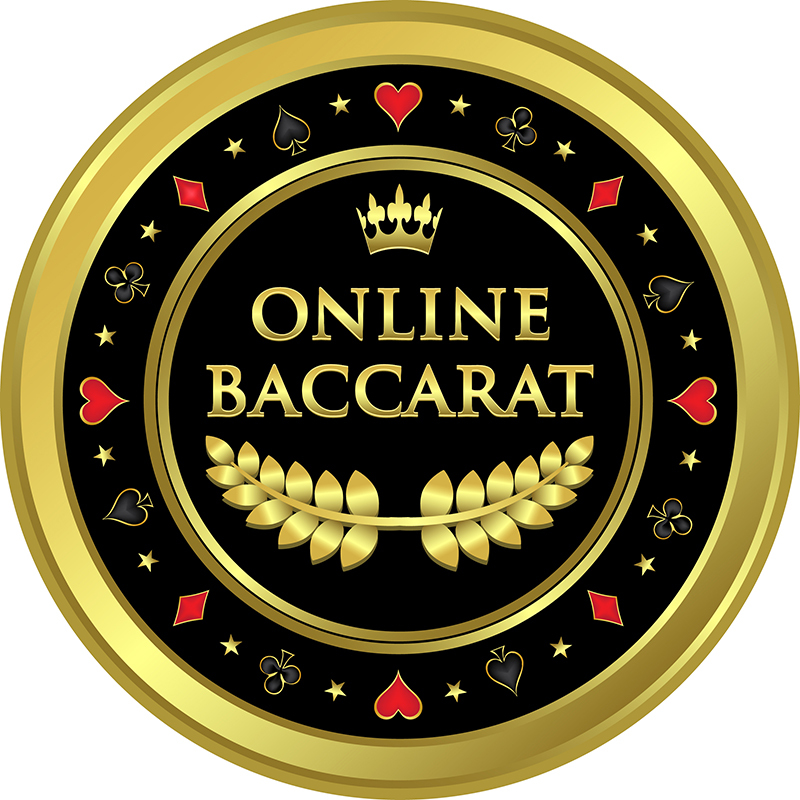 How to Play Live Dealer Baccarat

As the round starts, the players make their bets on one of three spaces, either “Player”, “Banker” or “Tie”. These bets are made on which hand the bettor thinks will win, or if they think that the value of the cards will be the same.

The winning hand is the hand closest to nine points using two or three cards. In live dealer Baccarat, the cards values are a little different than from most games. Cards from two to nine are taken at face value, but tens, Jacks, Queens, and Kings are worth zero, and an Ace is worth one.

The “Player” hand, played by the dealer following strict Baccarat rules about how hands are to be played acts first and pays out 1 to 1 on a win, and the house advantage is 1.24%.

The “Banker” hand is also played by the dealer using the very strict Baccarat rules based on what has happened with the player hand. The banker’s hand acts after the player’s hand but only has a house advantage of 1.06%. The payout for the banker’s hand is 19 to 20, basically, you are charged a 5% “tax” for winning is the idea. If you bet 100 and won on the banker’s hand, you would profit 95 from the round, this “tax” is to make up for the greater player advantage on banker bets.

The last bet is a tie, which has a house advantage of 14.36%. That is not a typo, the house has a massive advantage on tie bets and it is unwise to bet the tie. It does pay out 8 to 1, but that still doesn’t make it worth it as a tie only happens when both hands have equal points at the end of a round.

Once betting is finished, two cards are dealt face up to each hand. If either hand gets an eight or a nine, this is called a “natural hand” and the round is over. The closest to nine then wins, or a tie is declared.

The banker draws a card if:

The most effective Baccarat tips for betting are also the simplest.

A solid baccarat strategy is called “Follow the Shoe” and is simply to change your bet on every loss. So if you bet on the player hand and it loses, change to betting on the banker’s hand. Ties won’t be counted as losses, don’t change the bet due to a tie.